Michael brings his award-winning song writing talent to these song writing workshops with members of the Act Out Youth Theatre. Whether you’ve written music before or are a complete beginner Michael will lead you through a song journey with plenty of hints, tips and new skills along the way.

Brunnock established his solo career when he relocated to New York City a decade ago, having performed through the 90s in Ireland with the bands Little Palace and The Van Winkles as well as with Dead Can Dance’s Brendan Perry. David Byrne (Talking Heads) cast him to sing the role of an Irish musician on the brink of success whose voice guides Sean Penn through an emotional journey of self-discovery in the movie This Must Be the Place (2012). Michael went on to win an Italian Oscar (Di Donatello) for 'If it falls" in the best original song category that year. Michael has performed at festivals and in venues all over America and Europe and has released three albums and five EP/singles to date.

Act Out YT is a proud member of the Irish youth theatre community and is affiliated to Youth Theatre Ireland.

Please note that this is a closed workshop for invited participants only. 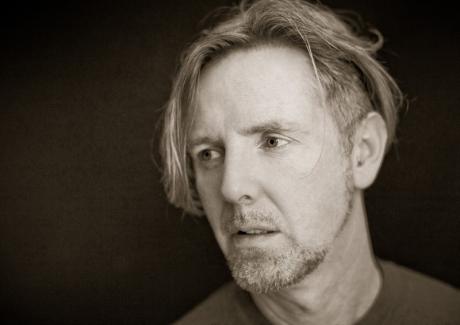 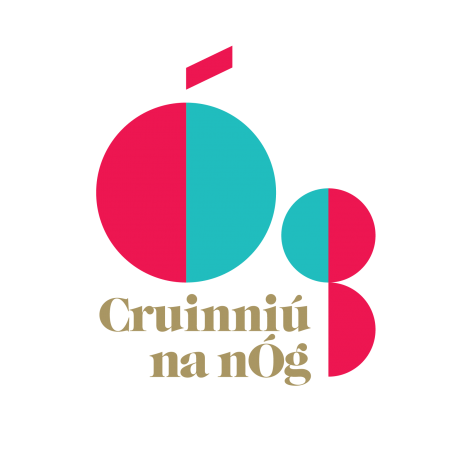 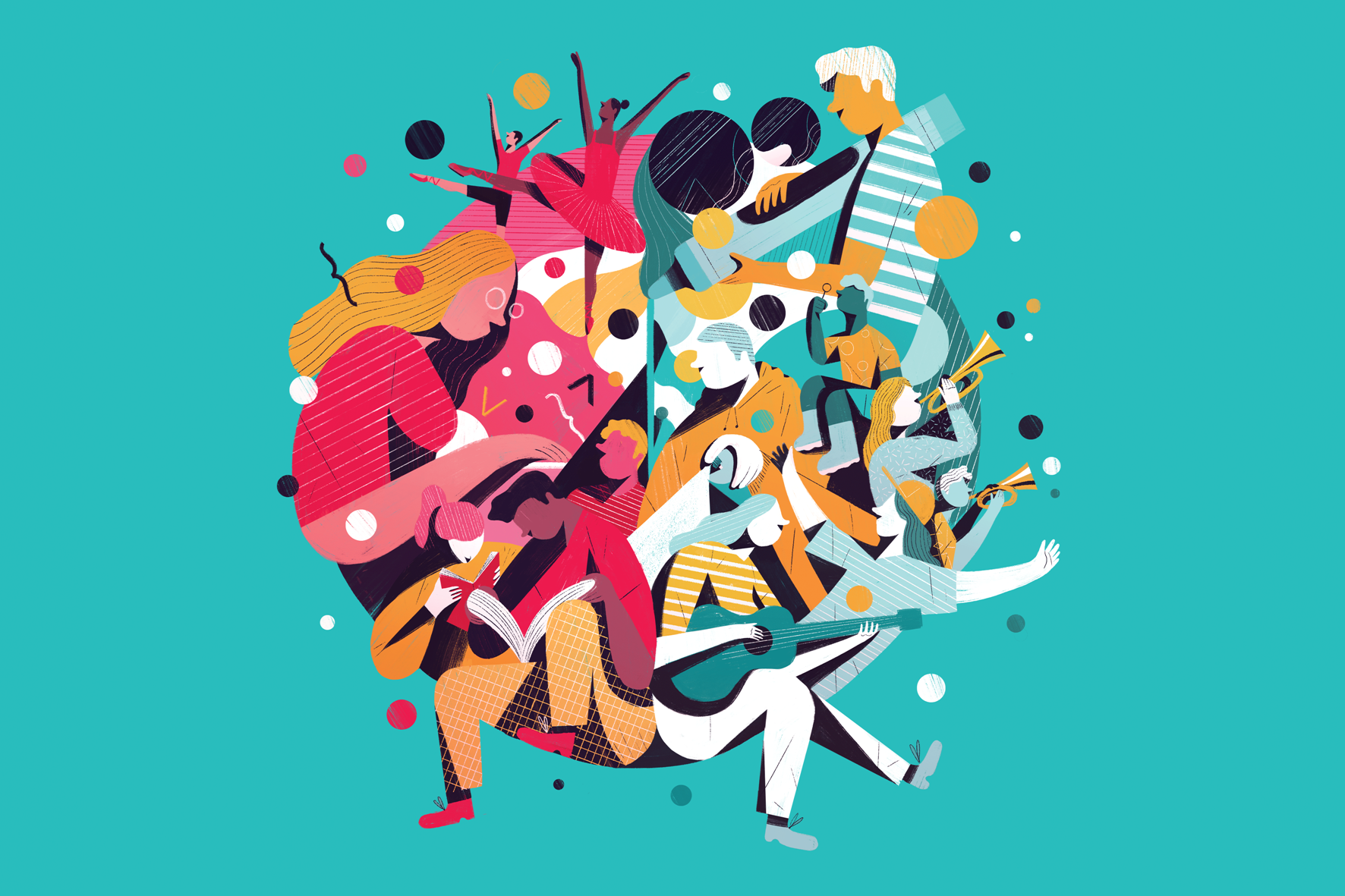