Battle of the Boyne Site

Battle of the Boyne Site

The Battle of the Boyne Visitor Centre is located in the restored 18th century Oldbridge House, which is located on the battlesite. Free access to the battlesite, parklands and the formal gardens.

The Battle of the Boyne in 1690 was one of the most significant events in Irish history, part of a wider struggle for power across 17th century Europe.

The Battle of the Boyne was fought between King William III and his father-in-law King James II on 1 July 1690 (12 July according to our modern calendar). The kings were rival claimants to the English, Scottish and Irish thrones. Protestant King William (who was also the Dutch Prince of Orange) had deposed Catholic King James in 1688. James went to Ireland where he rallied his mostly Catholic army (know as 'Jacobites' after James' name in Latin, Jacobus), making a stand on the southern banks of the Boyne outside Drogheda. William and his army of 'Williamites' marched to meet them.

Both kings commanded their armies in person. There were 36,000 men on the Williamite side and 25,000 on the Jacobite side. It was the largest number of troops ever deployed on an Irish battlefield. At stake were the British throne, French dominance in Europe and religious power in Ireland. It was an international battles; Irish, English, Scottish and French troops fought on both sides, with contingents of Dutch and Danish troops also fighting for William.

A feint attack by the Williamites west towards Slane and Ross na Rí drew away much of James' army, allowing William and his army to cross the Boyne near the hamlet of Oldbridge. Fierce fighting ensued but by the end of the day the Jacobites were forced into a fighting retreat. James fled to Dublin and then on to France, leaving his army to to retreat west and fight on for another year, before being finally defeated at Aughrim and Limerick in 1691. William was now securely in control of Britain and Ireland. 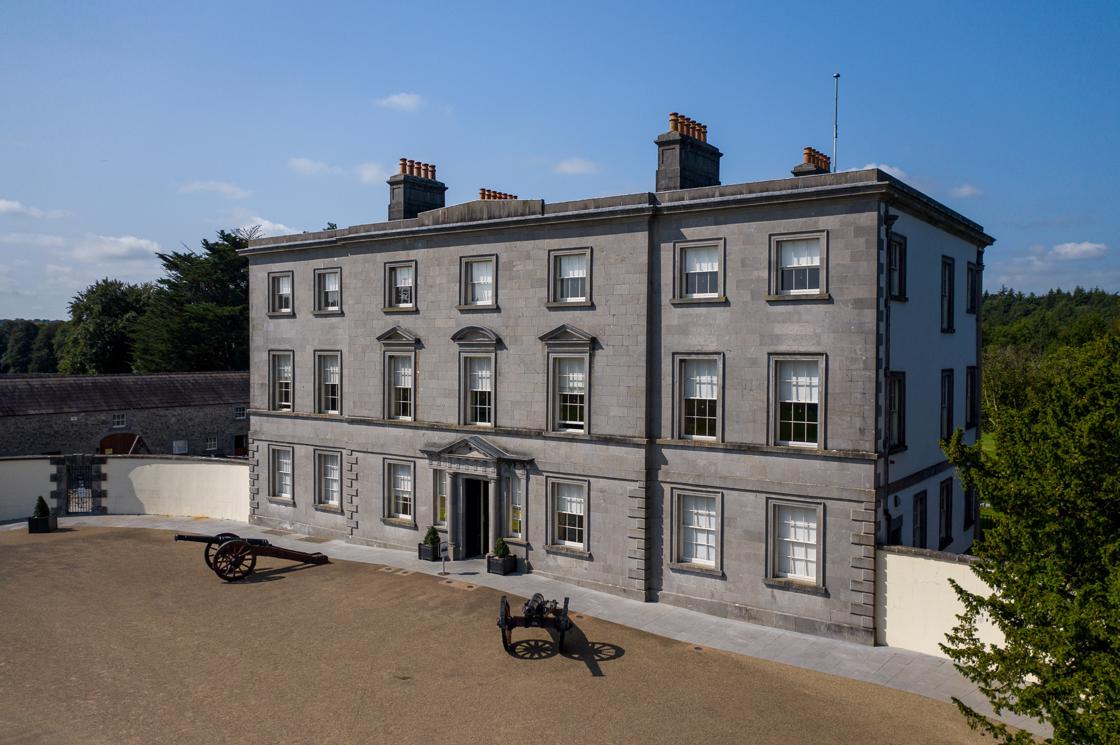 The Battle of the Boyne Visitor Centre is located on the south bank of the River Boyne, 3km north of Donore Village.  The site is sign-posted from Exit 9 off the M1 (Dublin/Belfast), off N51 (Slane/Drogheda NB this route is not Suitable for Coaches), and off N2 (Slane/Ashbourne). Coach Parking available in Visitor Centre Car Park. Eircode: A92 CY68 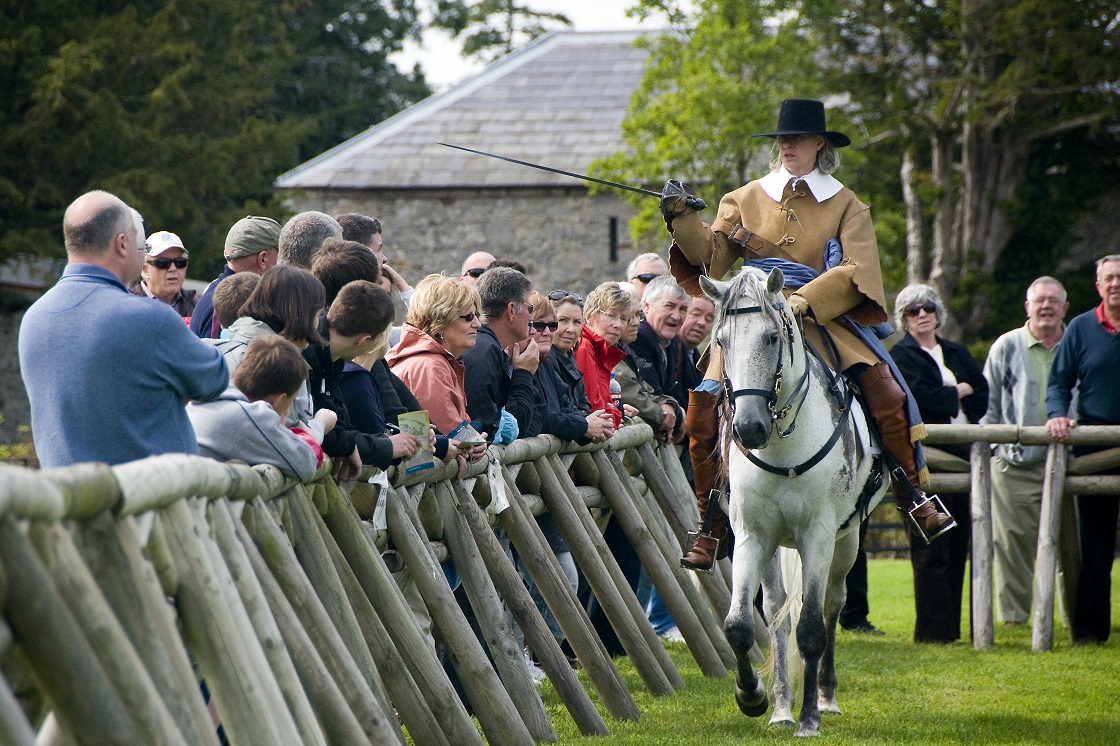 OPW leaflets are available in English and other languages. A selection of books, postcards and other souvenirs are for sale in the Tea Pavillion.