Home to 15th century Slane Abbey. St. Patrick lit his Pascal Fire on the Hill of Slane, in direct opposition to the pagan beliefs of the High King. 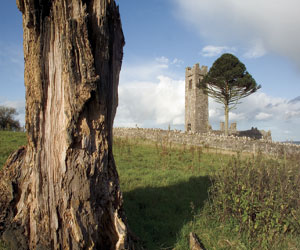 Just outside Slane off the N2

Please do not leave valuables in your car.