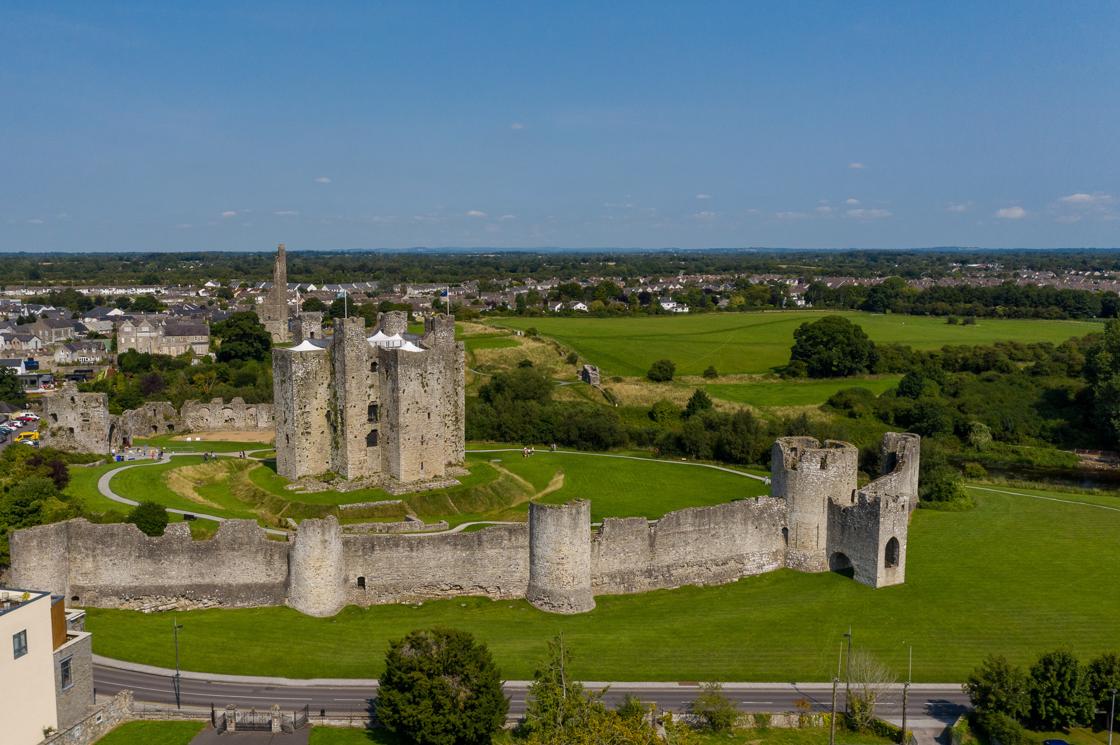 Trim Castle is the largest, best-preserved & most impressive Anglo-Norman castle in Ireland. Trim get its name from the Irish Baile Átha Troim, meaning ‘Town of the Ford of the Elder Trees', indicating that this was an important fording point on the River Boyne. Such was the significance of this crossing point that by the fifth century a chieftain's dún (fort) and an early monastery were sited here.

Trim Castle was built in 1172, shortly after the arrival of the Anglo-Normans in Ireland. King Henry II granted his baron Hugh de Lacy the Kingdom of Meath, along with custody of Dublin. The King feared that another of his barons Richard de Clare (also known as Strongbow) might set up a rival Anglo-Norman kingdom in Ireland, and gave de Lacy Meath as a counterbalance to Strongbow's powerbase in the south of Leinster. 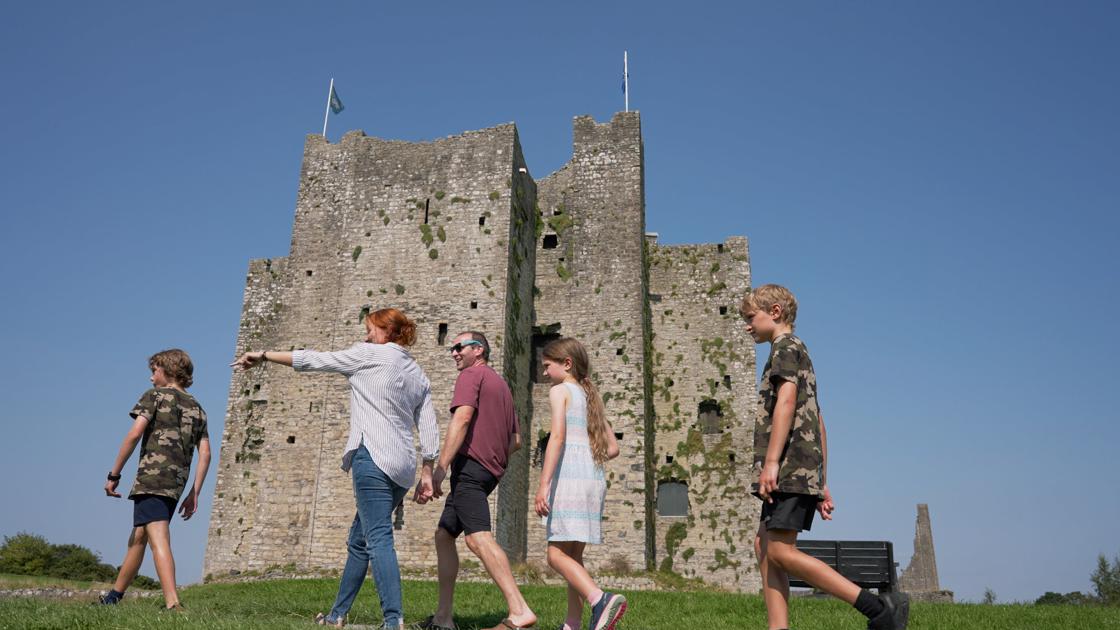 For strategic reasons, de Lacy decided to make Trim, rather than Drogheda, the centre of his newly acquired lordship. De Lacy converted a ringfort into a wooden castle with a spiked stockade. This structure was seen as a threat by the Gaelic Irish and in 1174 Rory O'Connor, King of Connacht (and last High King of Ireland), attacked and it was destroyed. The following year work began on a more permanent stone replacement and over the following decades Hugh de Lacy (d. 1186) and his son Walter constructed the largest Anglo-Norman castle in Ireland. Initially a stone keep, or tower, replaced the wooden fortification. The keep was remodeled and then surrounded by curtain walls and a moat. The wall, punctuated by several towers and a gatehouse, fortified an area of about 3 acres. Most of the castle visible today was completed by 1220.

Trim Castle passed from the de Lacy family to Geoffrey de Geneville, an important French knight and crusader who had become a loyal supporter of Henry III of England and his son Edward I. Geoffrey built the great hall beside the keep and founded the Dominican Blackfriary in the north of the town. From the de Geneville family it passed to the Mortimers (including the imfamous Roger Mortimer who helped his lover Queen Isabella depose her husband Edward II). From the Mortimers it then passed to being a possession of the Duke of York until the War of the Roses, when it was finally seized as a royal property. 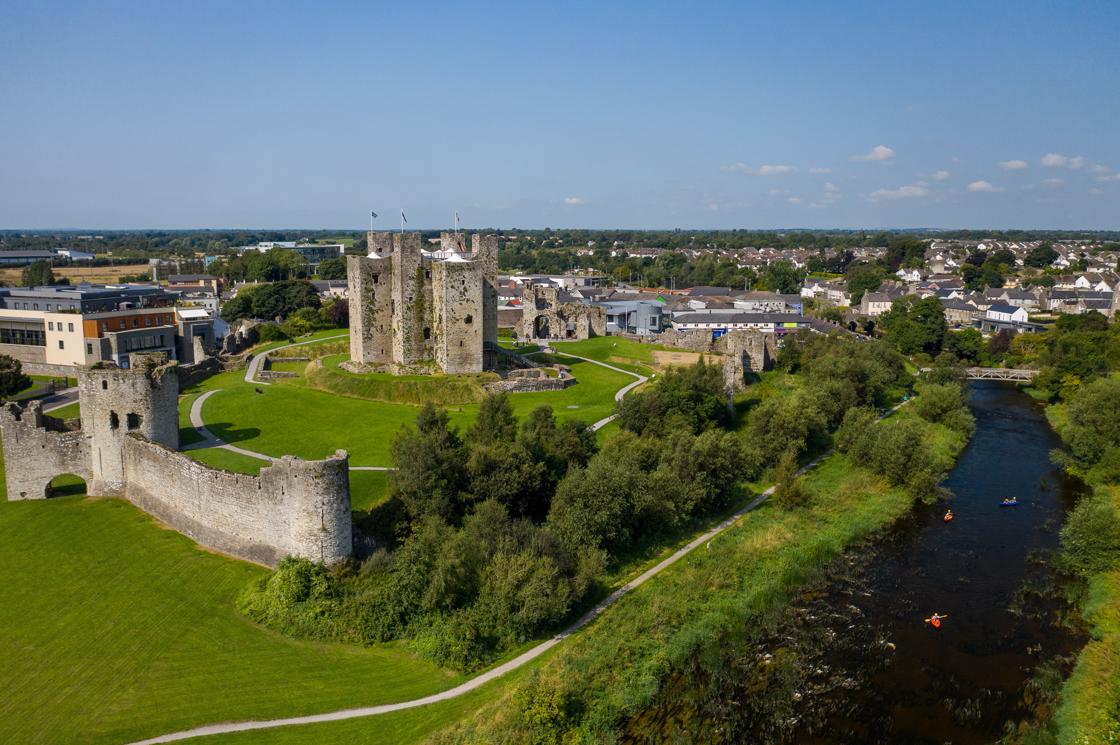 The 1995 movie Braveheart with Mel Gibson was filmed at Trim Castle, with the building doubling as a number of Scottish and English castles. A 1980 movie, The Big Red One with Lee Marvin, also used the castle as a filming location.