There is such a wealth of historic sites in Slane and visitors to the town can follow each of the 17 points commencing at the Slane Cottages to learn more about the estate village of Slane, Co. Meath. 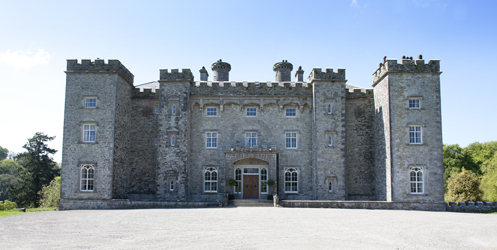