One of Ireland's most important early medieval monastic sites.

Kells derives from the Irish Ceanannas Mór, meaning ‘great residence`. Long before the coming of Christianity, Kells was a royal residence associated with the legendary Conn Céadchatach (Conn of the Hundred Battles) and Cormac mac Airt. In 550 St. Columba, also known as St. Colmcille, established a religious settlement at Kells. In 563 he went into self imposed exile of the Isle of Iona, off the west coast of Scotland and founded another settlement. The island was raided by Viking fleets in 795, 802 and again in 804 when sixty-eight people were killed. Shortly after, the community of St. Columba`s monastery on Iona were granted lands at Kells as a safe haven from invaders. 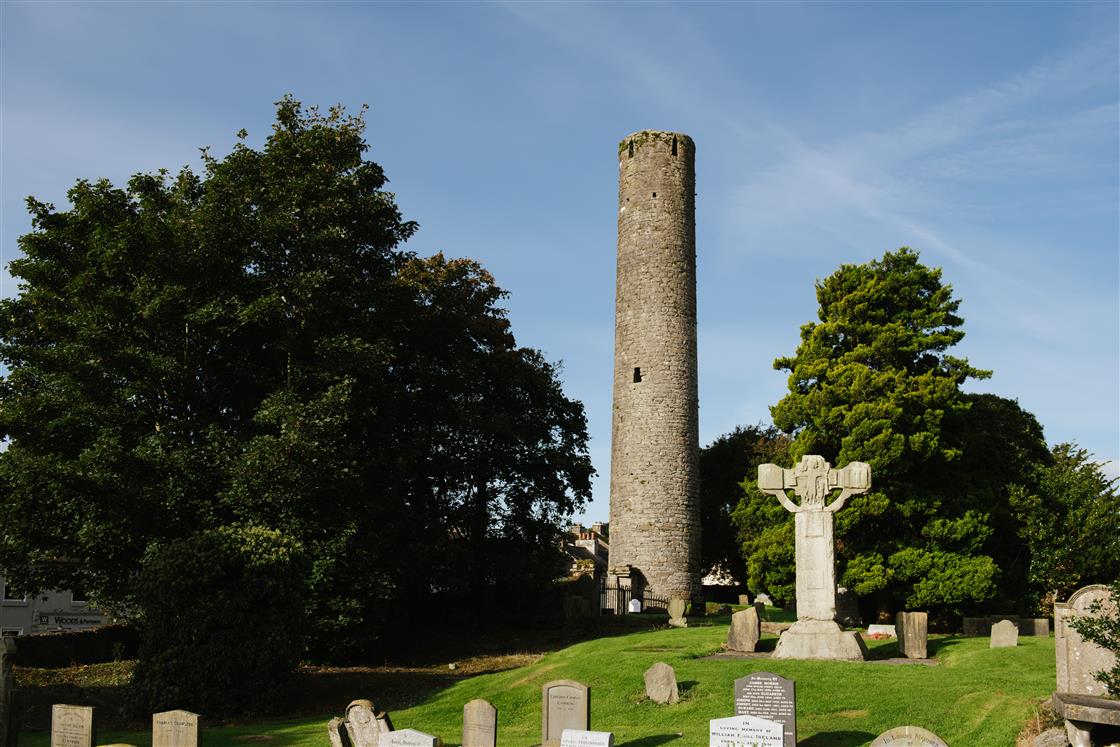 Generally, monastic settlements were surrounded by a circular boundary wall called a vallum, which acted as a frontier between the holy world within and the secular world outside. They often contained a church, graveyard, high crosses, monk`s cells and from the late 10th century round towers also became a feature.

The first church at Kells was completed by 814 and in 878 the relics of St. Columba were relocated from Iona, which was now prospering. However, Kells itself was raided by the Vikings in 919, 950 and 969, and many times throughout the 11th century, this time by the Irish. The most famous treasure created by the community of St. Columba is the Book of Kells, a highly ornate version of the four gospels in Latin. It was written around the year 800, though it remains unclear whether it was written in whole or part at Kells.

Although Kells became an important Anglo-Norman walled settlement, it is its monastic heritage that best survives. ‘Kells` round tower, though roofless, stands at height of 25m. In 1076 Murchadh Mac Flainn, who was fighting for the High Kingship of Ireland, was murdered in the tower. The tower is surrounded by several finely carved high crosses, in various states of preservation. A stone church known as St. Columba`s House, dating from the 9th century is possibly the oldest surviving structure in the town. It is a classic example of an early Irish church with a steeply pointed stone roof.

The Market Cross of Kells, which dates from the 9th century and depicts scenes from the Old and New Testaments, can be seen outside the Courthouse. 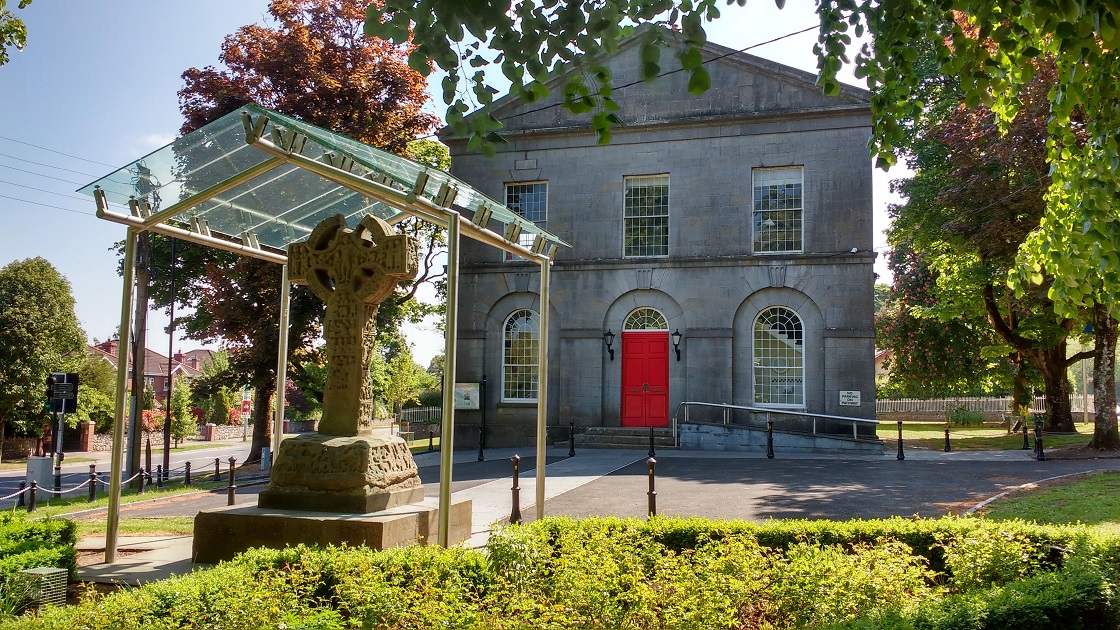 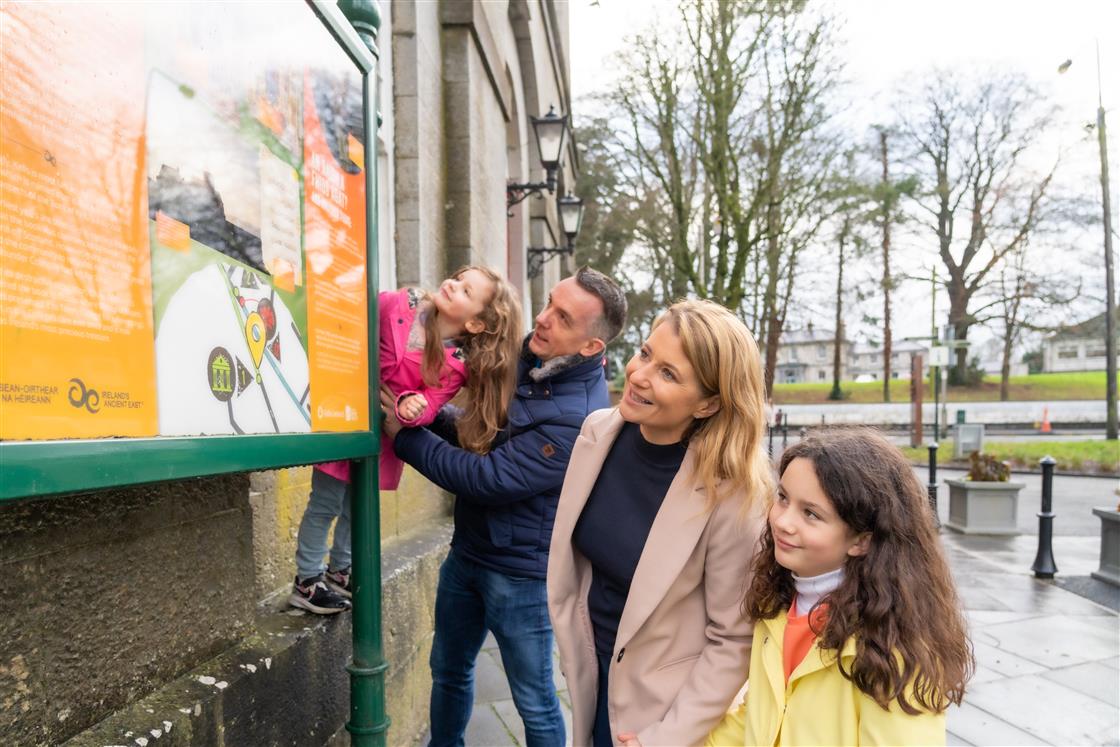