The Meath Women’s Caucus has been established to promote women in politics and enhance female participation in Local Government.  The objective of the caucus is to further gender equality among elected members of the Council and in society generally. 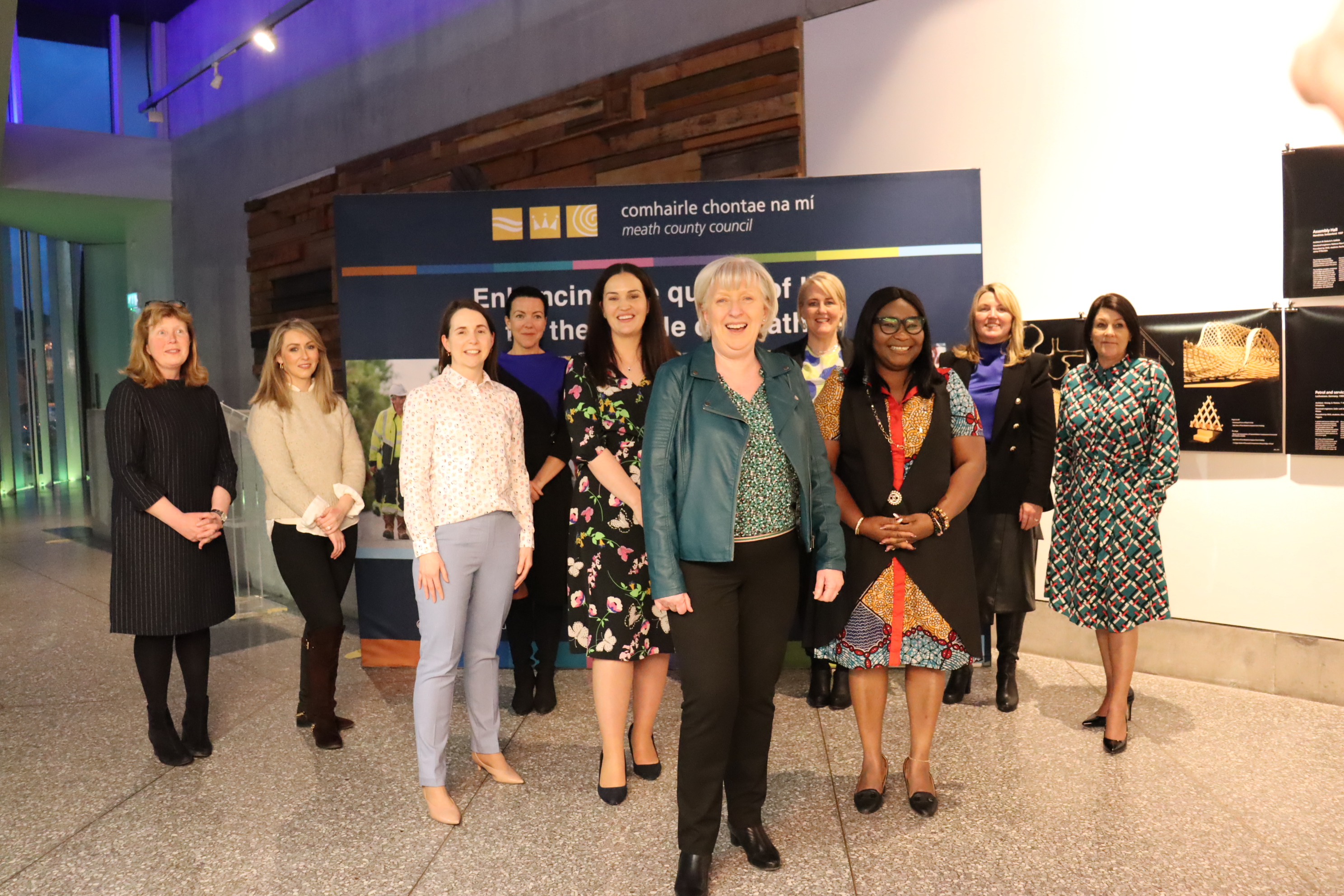 Women continue to be underrepresented in local government. Nationally, 226 women took seats in the local elections in 2019, making up 24% of all Councillors across the country. In Meath, 28 women, out of a total of 78 candidates, ran in these elections. 14 were successful, meaning just 35% of the current elected members on Meath County Council are women.

The mission of Meath Women’s Caucus is to bring together women and gender minority councillors from all parties; to advance networking opportunities and supports; and to promote the visibility of women’s leadership in the Council and in the local community. It will also work to encourage and support other women in the community to seek leadership roles and to produce consensus-based motions and policies to Meath County Council to improve issues faced by women councillors and women constituents.

Speaking at the launch Cathaoirleach Cllr. Sean Drew said “I am delighted to officially launch Meath Women’s Caucus. A local caucus can be a really effective tool for elected female members and women throughout the county to come together and discuss key issues that are important to them, irrespective of party politics or ideological differences.

Meath Women’s Caucus Chair, Cllr Maria Murphy added “The establishment of Meath Women's Caucus is a positive development which will see us working together to encourage women to get involved in local politics.  We look forward to the opportunity to engage with many women and groups in our communities to highlight the need for more female representation, while working to remove the barriers holding women back from achieving their full potential and creating a space for informal mentoring and sharing of information”. 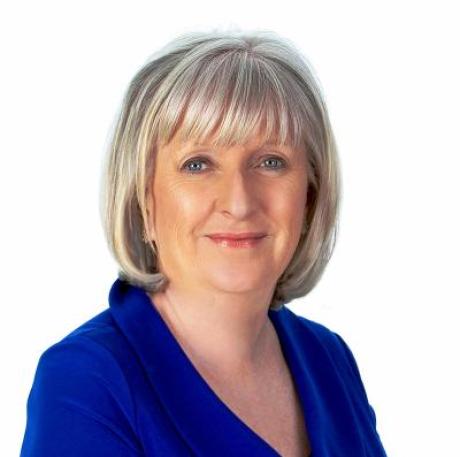 The Women in Local Government Project was devised and organised by the Communications Team of Meath County Council. The video features 10 councillors, who address the following themes, based on their personal experiences:

The video was played during panel discussions which included over 320 female students and local female councillors on the week leading up to International Women's Day on March 8th, 2020.

The video provider requires that you accept marketing and statistics cookies in order to view this video.