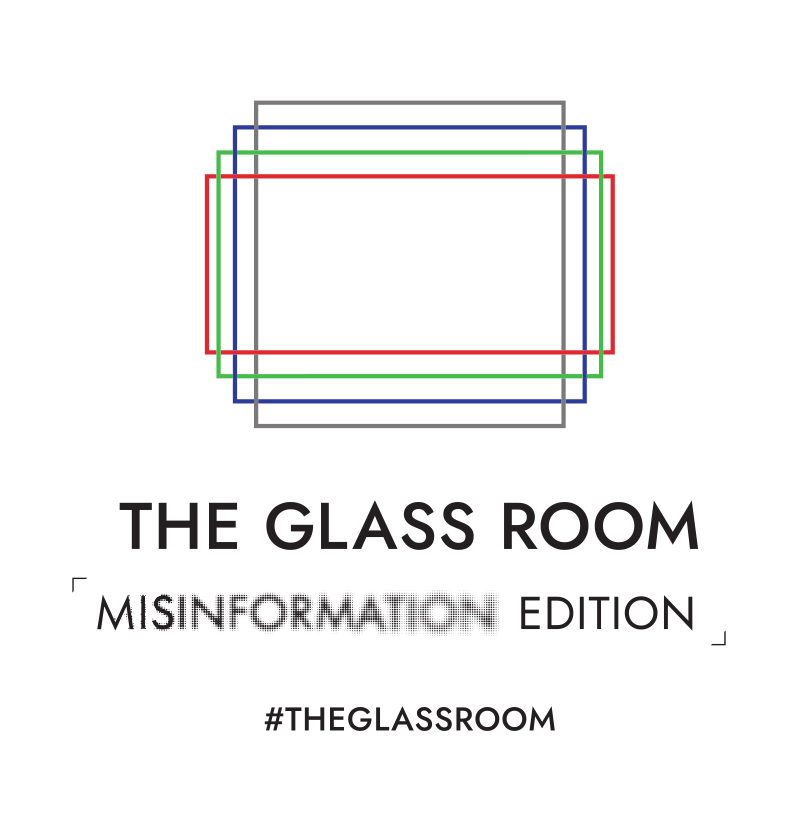 In this exhibition for teenagers and adults, you can explore how social media and the internet have changed the way we read information and react to it. Find out about the new types of influencers, the new and old tactics they use, and the role we the users and consumers play within that.

What happens when we increasingly rely on social media and the internet for nearly all our information? What information do we see,and what do we miss? How do we know if a picture or a tweet is genuine or truthful? And what can we do if we aren’t sure?
Information travels quickly and easily, maybe too easily, and it reaches far and wide. From news feeds to influencers, the people and methods involved in producing, transferring and storing info and data have multiplied, not to mention the number of companies making big business out of it. All these factors can make it difficult to tell fact from fiction, which sources to trust and of which to be wary.
As users and consumers, we are no longer neutral or passive receivers of information. We can also be its main channels of distribution.

Visit the exhibition to delve in to the topics a bit further. 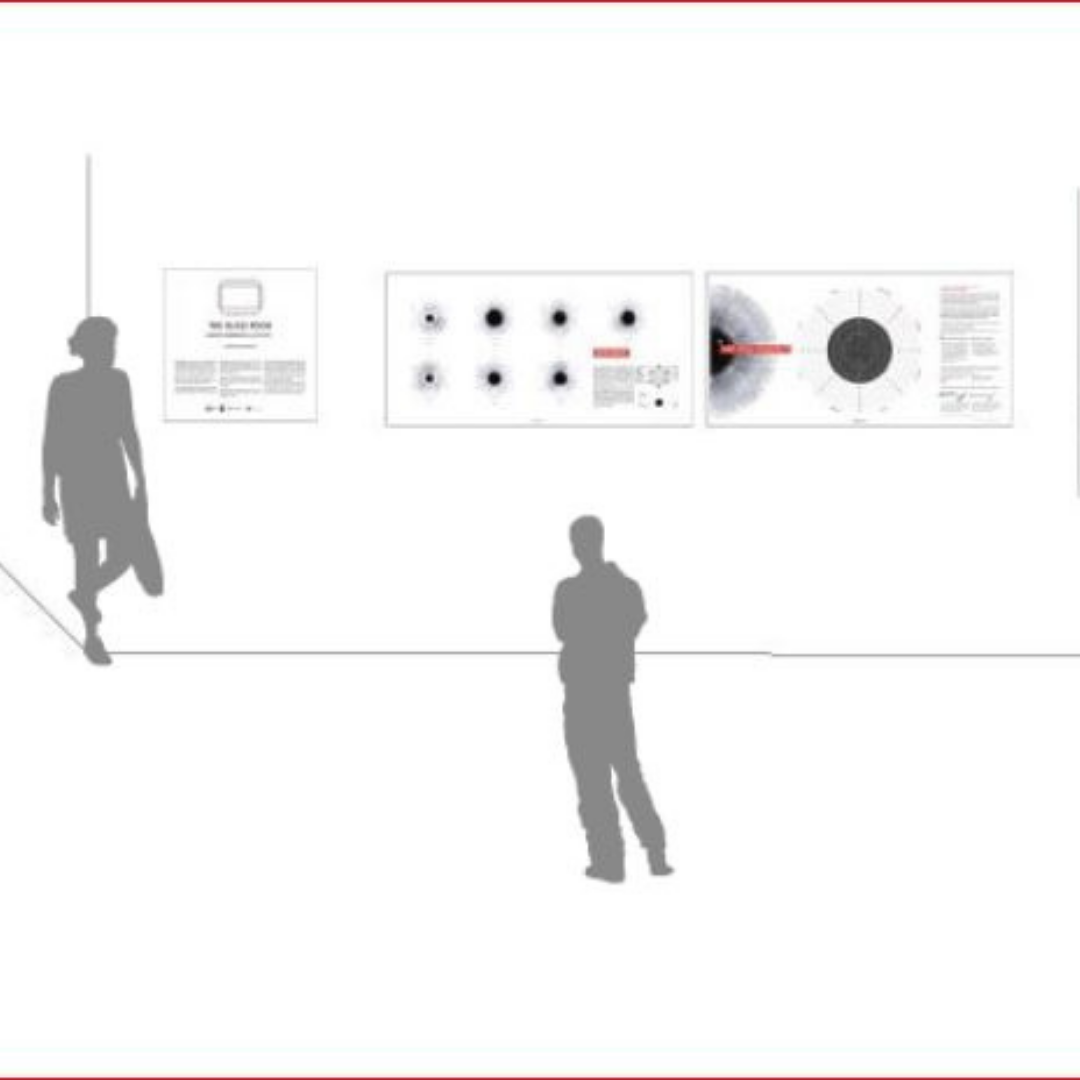 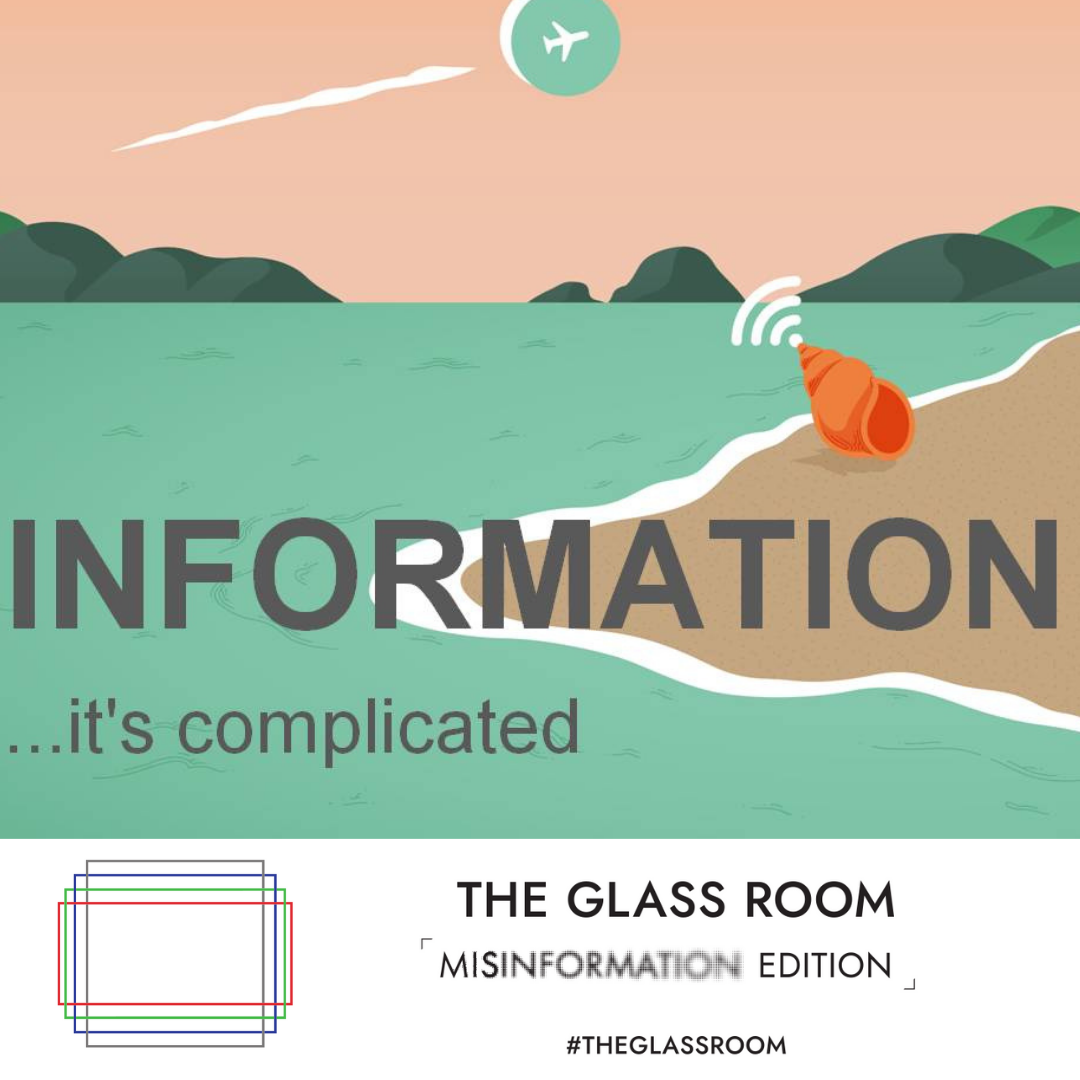 Are You Hooked? Survey 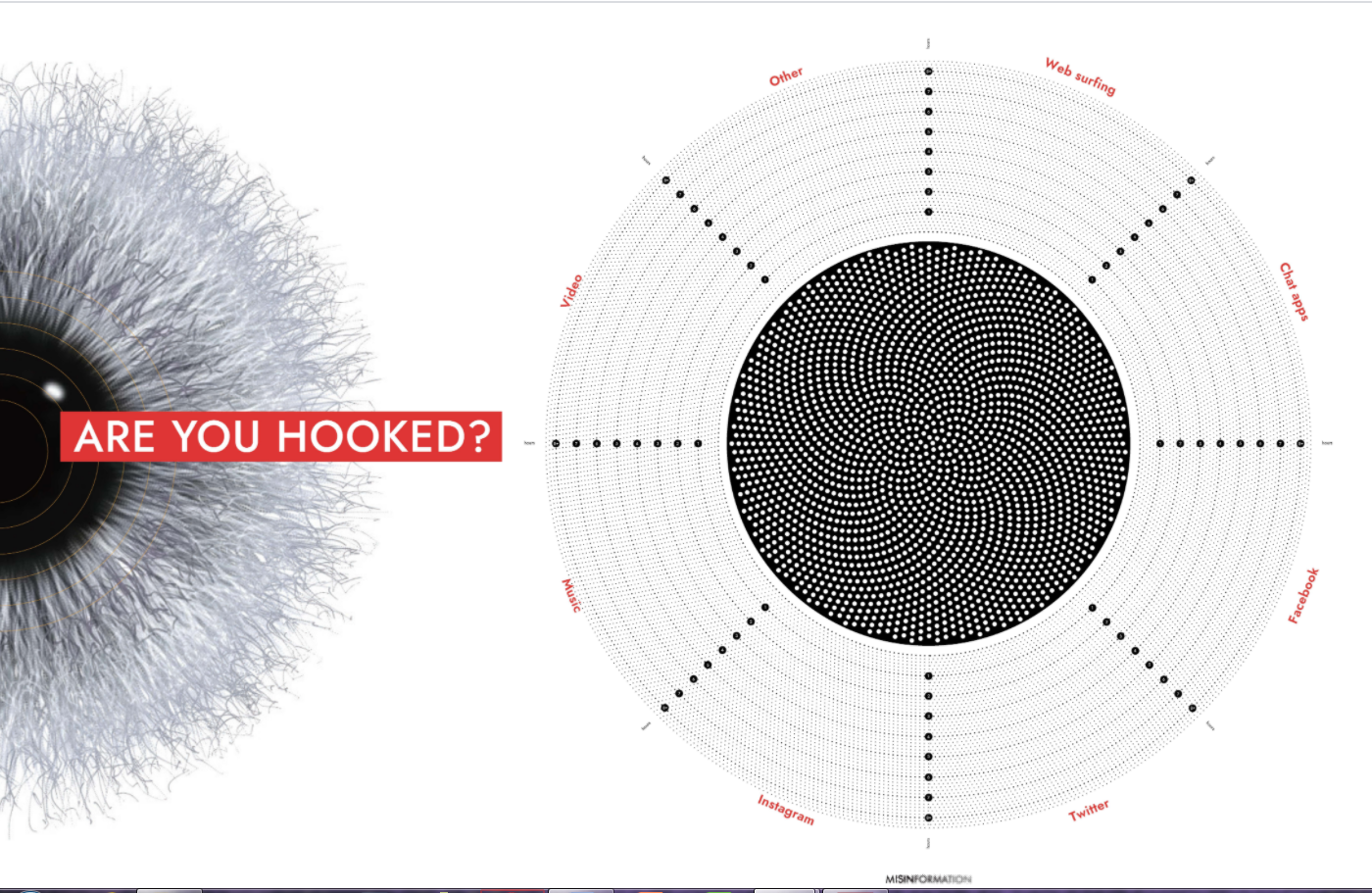 How Much Time do you spend on your phone? 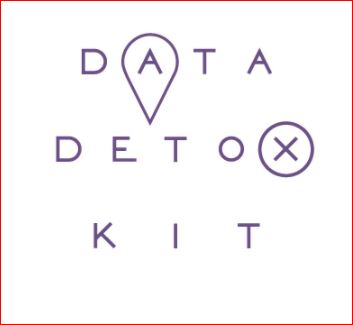 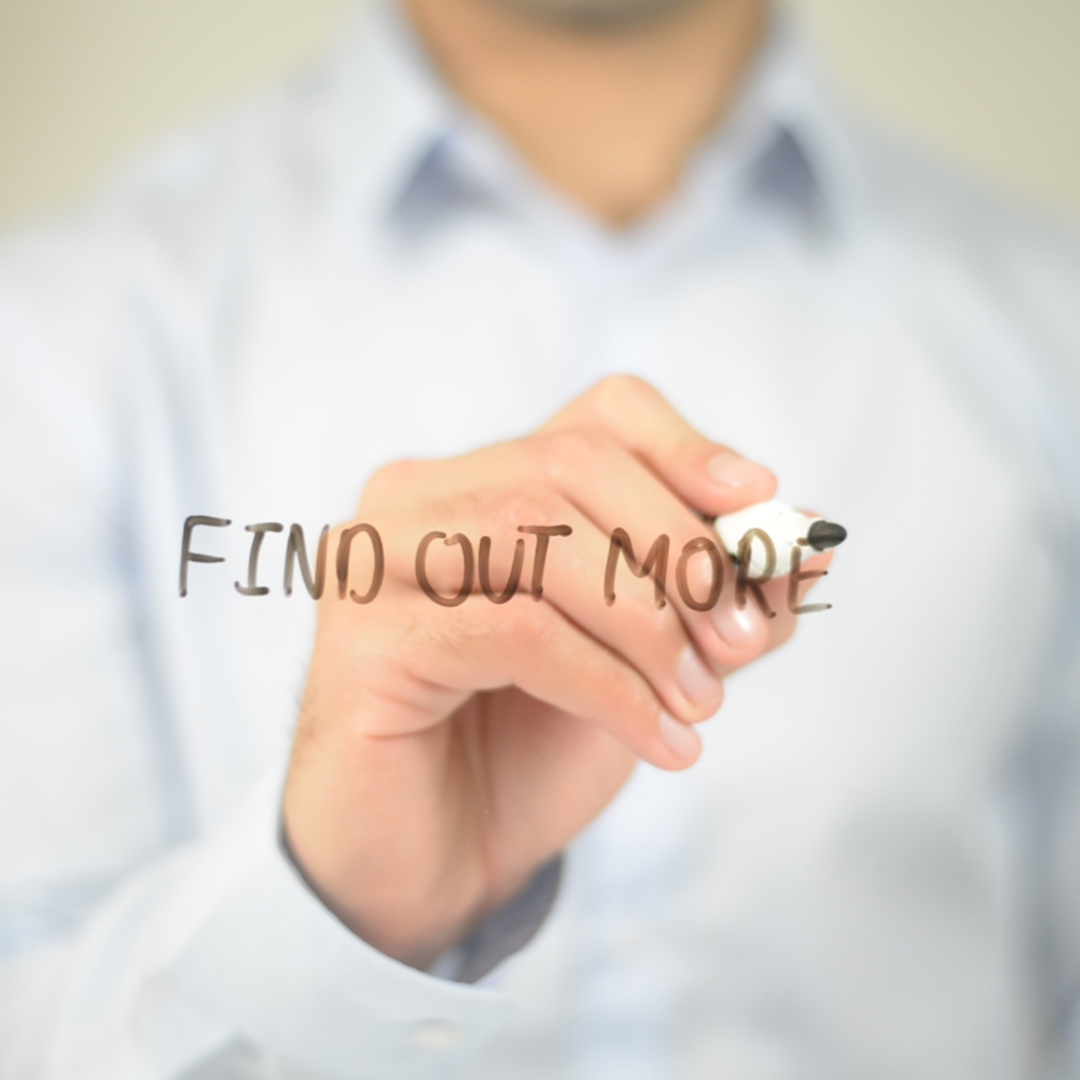 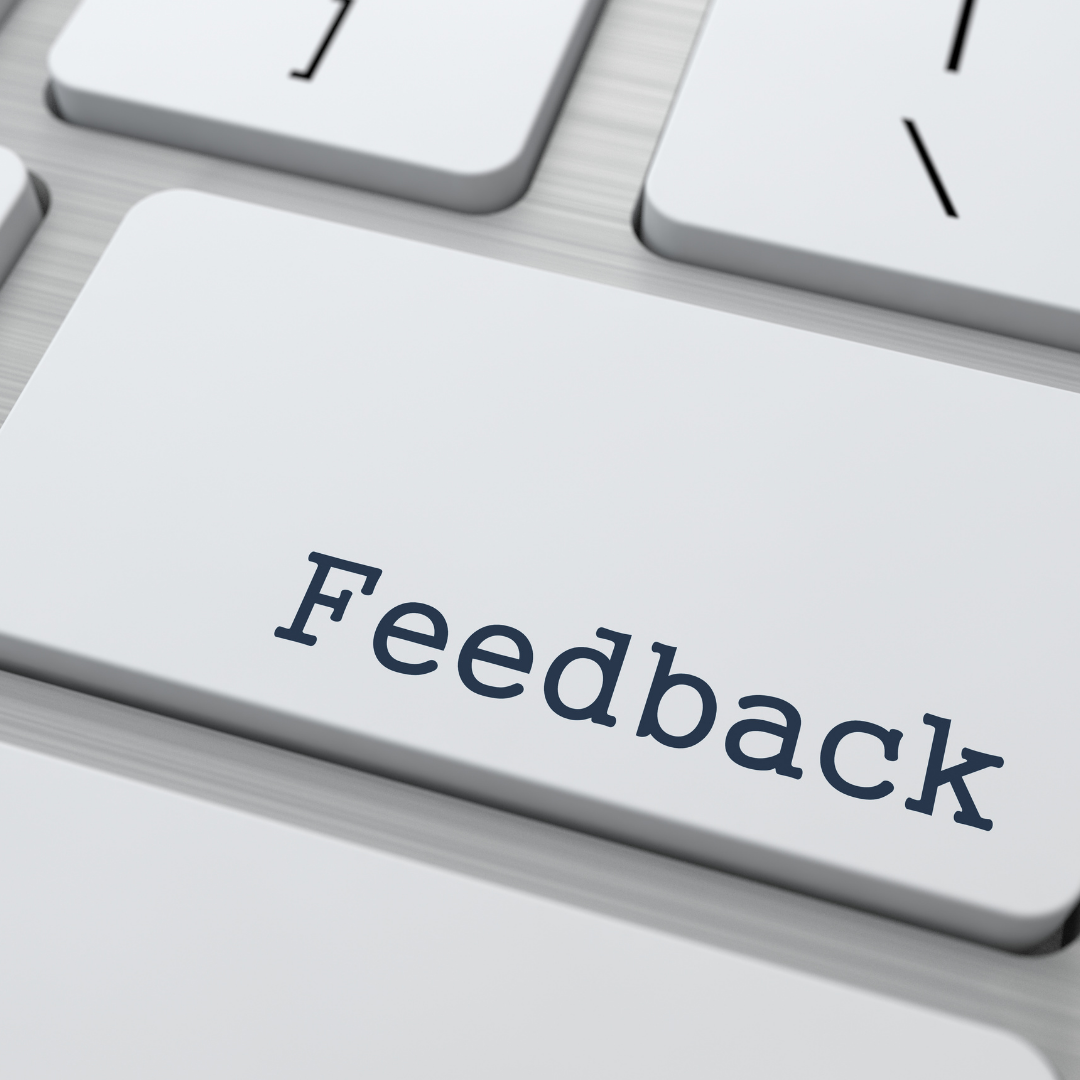 Get Interactive with the Misinformation Exhibition Apps 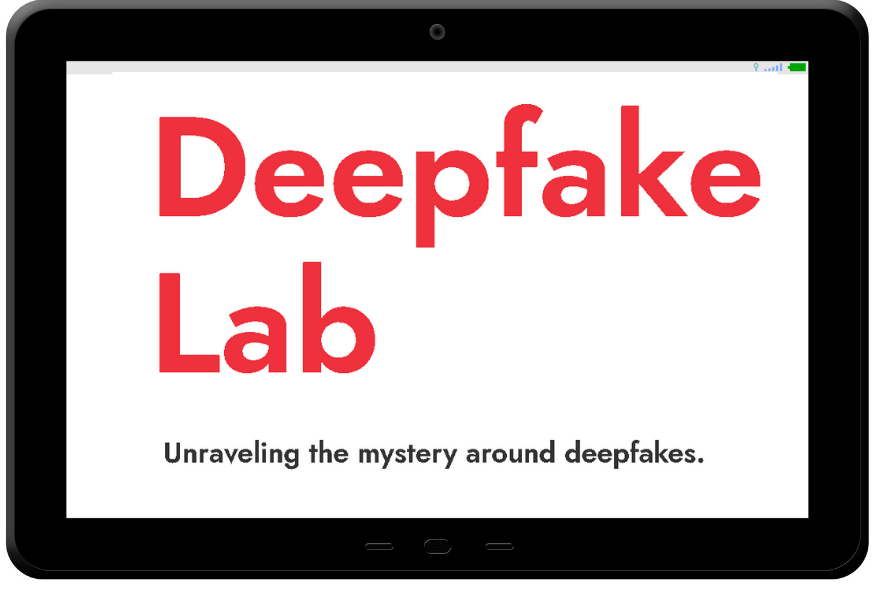 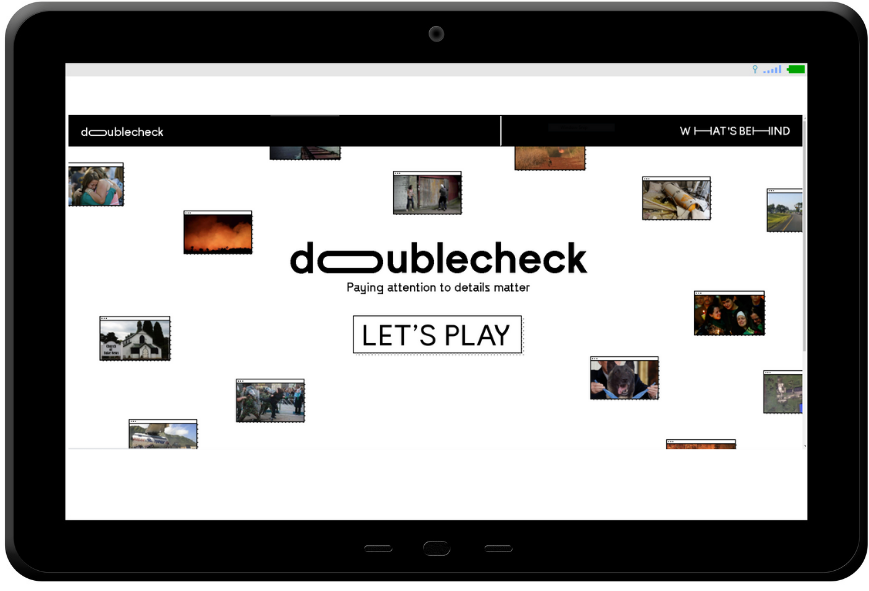 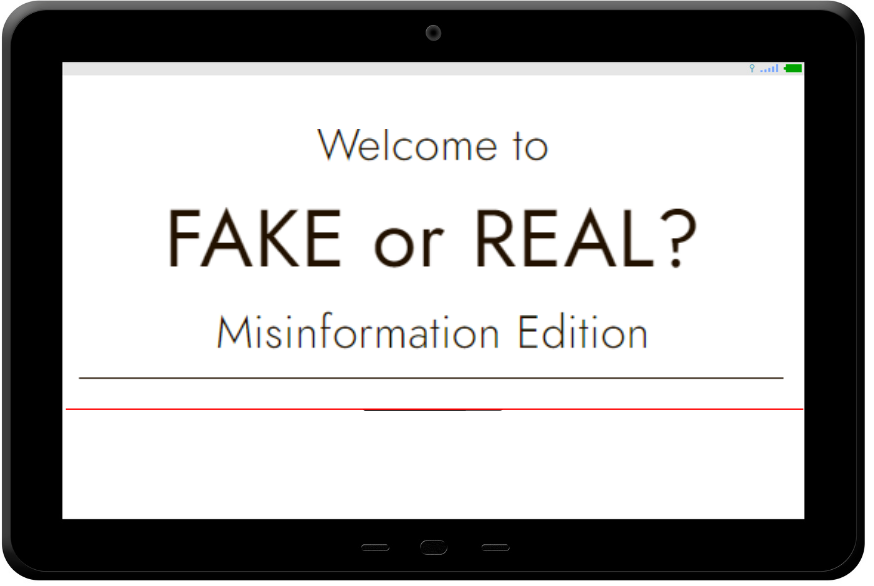 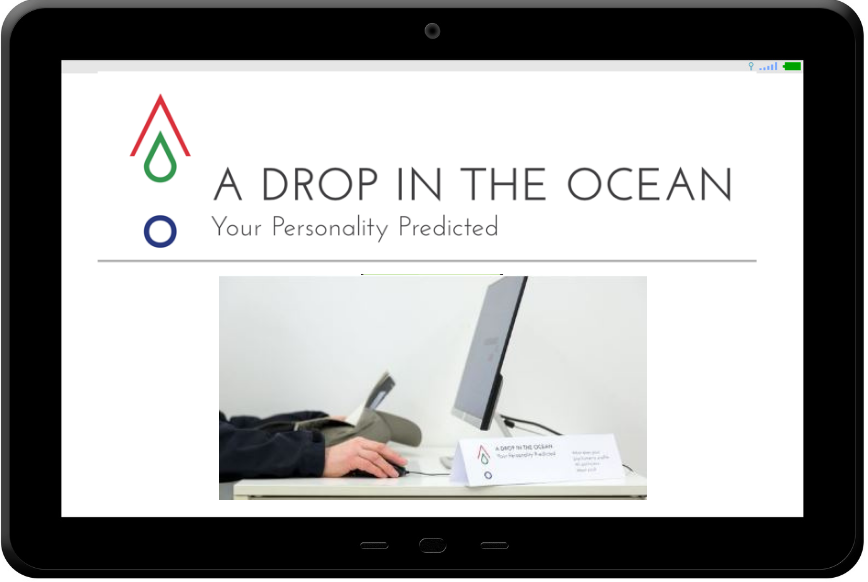 Deep fakes are technologies that allow you to digitally generate completely artificial video footage of just about anything you see around you.  This app shows the process in which a deep fake is produced and how to identify a deep fake. WATCH NOW

This app explores image manipulation and how photos can be changed and/or presented out of context.  Play against the clock in Doublecheck to see if you can spot which images have been manipulated. PLAY NOW

Misinformation can be anything from a funny meme to a manipulated video; it can spread and become viral especially when it is targeted at people who are likely to believe it. Sometimes, it is placed on a spoof website made to look like a major newspaper, and sometimes it comes straight from the mouth of a politician via social media.In Fake or Real Misinformation Edition, dive into this murky world and test your skills at spotting misinformation in its many guises.   PLAY NOW

A Drop in the Ocean

This is based on the OCEAN test, a psychometric test used by psychologists which gives a psychological profile based on 5 characteristics.  This type of test was used by Cambridge Analytica to create profiles that form the basis of targeted ad campaigns. Here you can take the test and see what kind of profile you would be given AND also the kinds of ads you might then see as a result of this profile.

This exhibition has been created by Tactical Tech, an international NGO with around 25 staff members. Tactical Tech work to investigate and mitigate the evolving impact of technology on society. To do that, they produce research, toolkits, exhibitions and other resources for citizens and civil society actors to take control of and be able to make more informed decisions on their choices.

What is The Glass Room? The Glass Room is a pop-up intervention that provokes people to think about how technology impacts society, and their lives. It comes in various sizes and covers various topics including data privacy, big tech, the internet of things, and the most recent edition, misinformation. The project started in 2016 as a pop-up exhibition in Berlin about data and privacy, since then it has expanded into a global project with over 150 pop-up exhibitions worldwide.